Join Us For The National Celebration Of Service!

Register Today
One in a Million

Margaret Morley is a Multiplying Good One in a Million Award recipient. She's among the millions of people who are putting others first and using service as a solution to the problems we're facing. Read her story below then nominate someone who's making a difference during this unprecedented time! 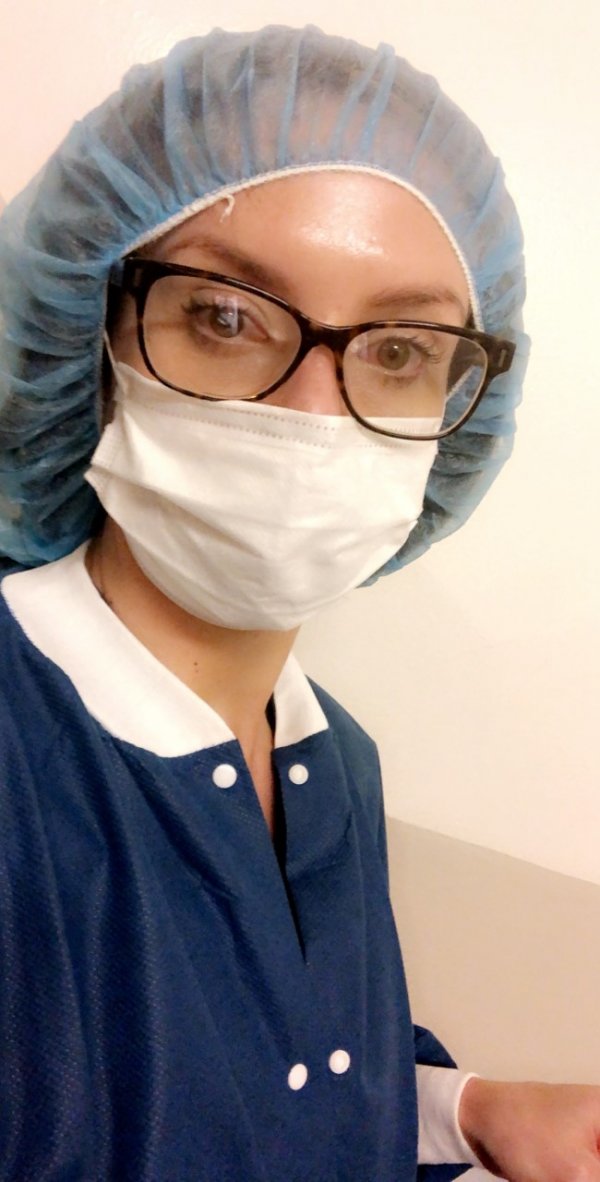 One in a Million Award recipient: Margaret Morley, Nurse

How she's multiplying good: Margaret is a Nurse in New York City. She has risked her life to go into work during this crises. She is kind and compassionate and has always taken such pride in her job. This crises is no exception. She is as committed as ever and has unconditionally shown up for others and saved lives!